Maria João Rodrigues, former Portuguese Minister of Employment in Portugal of PM Antonio Guterres is a European politician with a large track in all European institutions: EU Presidencies, Council, European Council, European Commission and, more recently, European Parliament. She played a relevant role in several big European initiatives as: the Lisbon Treaty, the Lisbon and Europe 2020 strategy (the EU’s agenda for growth and jobs), the Eurozone reform, the interface with EU strategic partners, the roadmap for EU’s future and, more recently, the European Pillar of Social Rights.

She is currently President of the Foundation for European Progressive Studies (FEPS), the European progressive think tank. Between 2014 and 2019 she was Member of the European Parliament (MEP) in 2014 and S&D Vice-President of the S&D Group, the second most important EP Group, with 190 members coming from all Member States. She was member of the Committees of Employment and Economic Affairs and, as S&D Vice-President, she was in charge of the general coordination and interface with the other EU institutions. As MEP, she was the Rapporteur of the European Pillar of Social Rights and the EP Representative in the political negotiation with the Council and the European Commission which led to the Proclamation of the European Pillar of Social Rights at the 2017 Social Summit in Gothenburg.

In the past, after being a Minister of Employment in Portugal, she was a policy maker working in several strategic posts in the European institutions since 2000, notably in the leading teams of EU Presidencies. Throughout her work, she helped delivering important outcomes in areas such as: the Lisbon Strategy and the EU 2020 Strategy; the EU agenda for globalization and the strategic partnerships with the USA, China, Russia, India and Brazil; the new phase of Erasmus programme; New Skills for New Jobs; the European Pillar of Social Rights; and the response to the Eurozone crisis. More recently, she contributed to the EU Roadmap and the Commission Work Programme.

In academic terms, she was professor of European economic policies in the European Studies Institute – Université Libre de Bruxelles and in the Lisbon University Institute. She was also the chair of the European Commission Advisory Board for socio-economic sciences. She is author of more than one hundred publications. 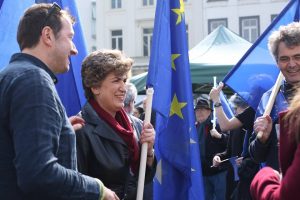 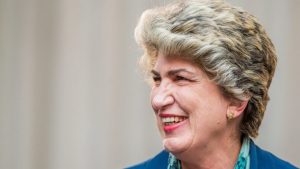 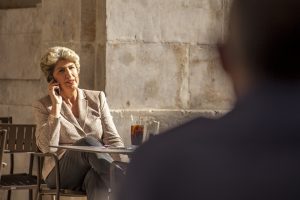 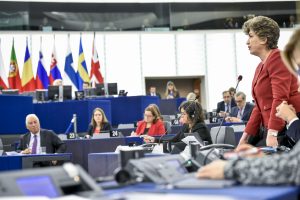 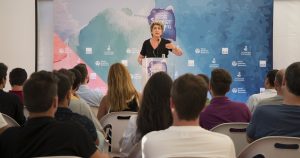 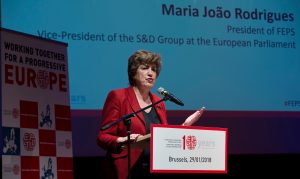 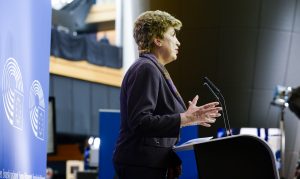 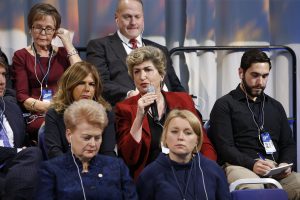 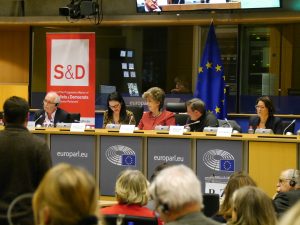 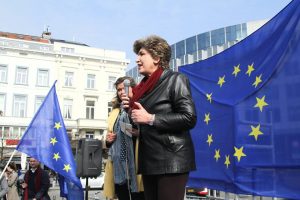 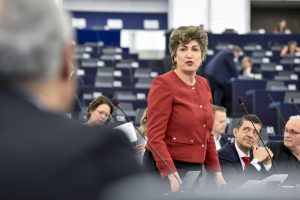 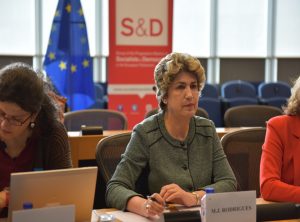 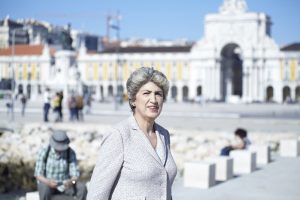 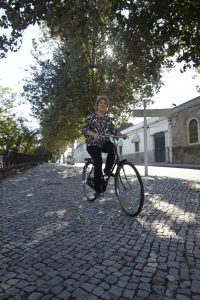 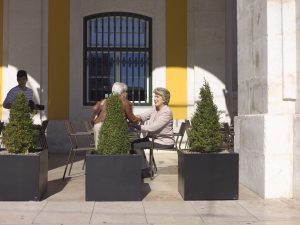 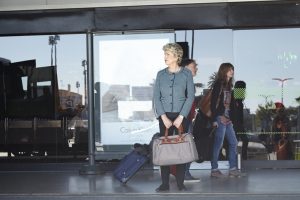