Launching of the book "Our European Future"

"The Future of Europe starts today"

The implications of the Ucranian war for the European project

She played a relevant role in several big European initiatives as: the Lisbon Treaty, the Lisbon and the Europe 2020 strategy (the EU's agenda for growth and jobs), the Eurozone reform, the interface with EU strategic partners, the roadmap for EU’s future and, more recently, the European Pillar of Social Rights.... 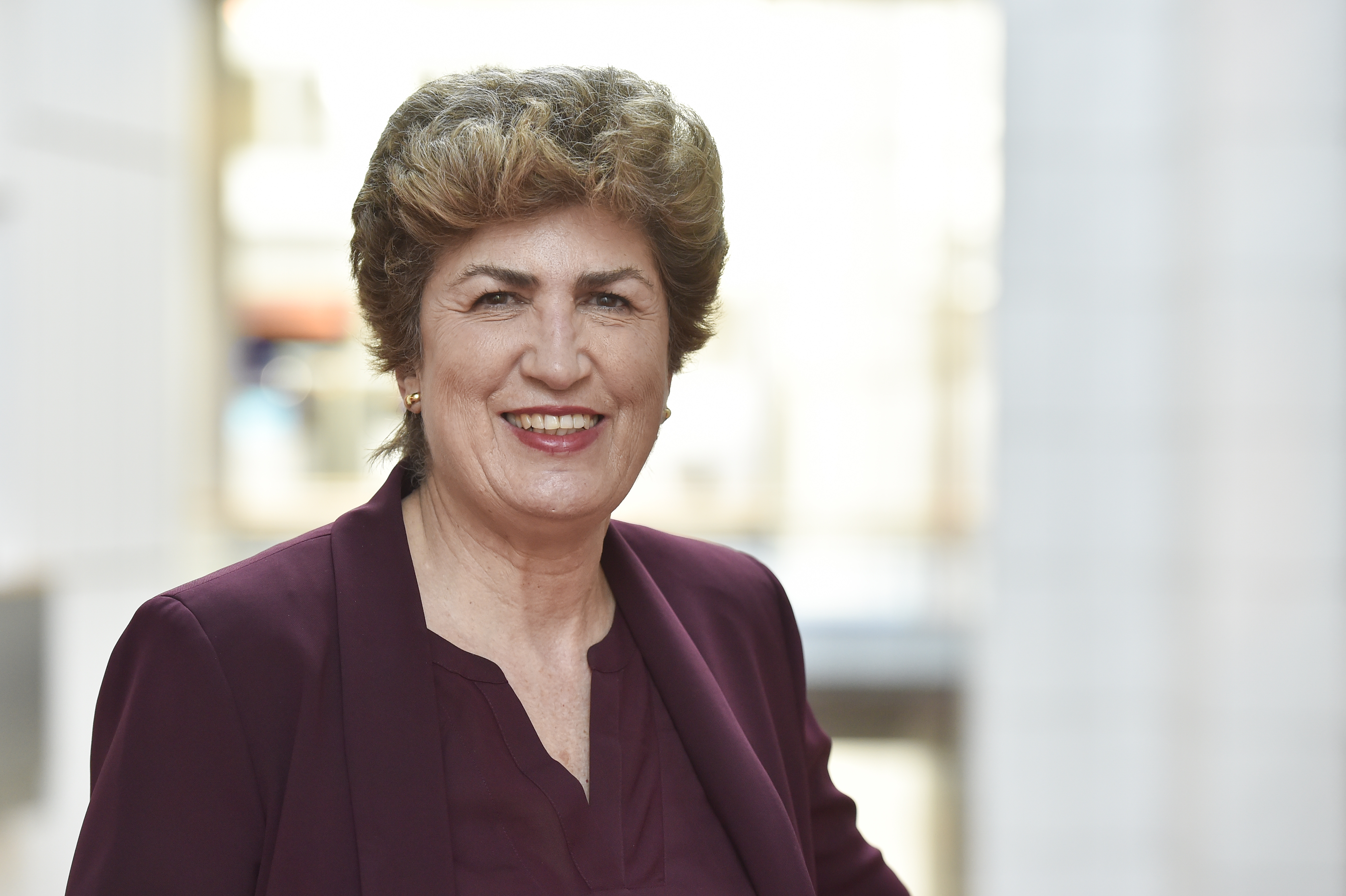 The European Pillar of Social Rights is the most importante initiative to relaunch the social dimensiono f the EU project of the last 20 years. It has two main purposes: updating social rights in face of new challenges, and rebalancing the European integration and the way the Single Market and the Eurozone operate, particular after the 2008 financial crisis. In November 2017, the European Commission, the European Parliament, the European Council and the Heads of States and Governments of all Member States jointly signed and proclaimed the European Pillar of Social Rights at the Gotemburg Social Summit. This political commitment made at the highest level was historical, as it puts social rights back in the EU agenda. This brochure recalls the European Parliament’s report because it remains the most ambitious definition of a European Social Pillar approved by European Institutions and provides a compass for the ongoing process of implementation, which is bringing about several new tools. These tools, which are also shortly presenred here, show that the promise of the Social Pillar is satring to be delivered, but a lot remains to be done to really deliver on the commitments!

Our European Future offers solutions to rethink our socioeconomic model in the glare of the environmental and digital transformations; to redefine Europe’s role in the world to contribute to renewed multilateralism; to strengthen investment in public goods; and finally, to re-invent our democratic contract. The book brings together the insights of renowned experts from across Europe, and it should prove a handy guide for any progressive thinker, policymaker or activist, and for any citizen who would like to take part in the necessary democratic debate about our future. This book, edited by Maria João Rodrigues with the collaboration of François Balate, is a first contribution from the Foundation for European Progressives Studies to the Conference on the Future of Europe and beyond.

How can countries converge in spite of their differences? On the impact of the Eurozone crisis and its far-reaching implications for European governance inside and outside the EU borders.

Reproduction of Maria João Rodrigues’ doctoral thesis presented in 1987 in Paris, later awarded the Gulbenkian Prize for Science and Technology.

EUROPEAN POLICIES FOR A KNOWLEDGE ECONOMY

This book explores the information society and research and education policies which are being combined to build a stronger knowledge base.

On the impact of the Eurozone crisis and its far-reaching implications for European governance inside and outside the EU borders.

Knowledge is fast becoming one of the main sources of wealth, yet it can also become a source of inequality.

This book provides a consistent sequence of analysis and responses to cope with some key European problems.

EUROPE GLOBALIZATION AND THE LISBON AGENDA

This book counts with contributions from some of Europe’s leading scholars and explores the developments in the European agenda for globalization addressing critical areas.

Let your voice be heard!

Do you have something to say about these issues? Here you can get in touch with us and speak your mind. I want to say something