Together Event: ‘The Europe of tomorrow; it’s left’

Less than a year before the next European elections, S&D Group leader Udo Bullmann, France’s Socialist Party (PS) first secretary Olivier Faure, and president of the French Socialist delegation Christine Revault d’Allonnes-Bonnefoy, launched a citizen’s conference on Friday, 29 June in Paris on the theme ‘The Europe of tomorrow; it’s left’.

The debates of this #Europe Together event – sponsored by the Group of Socialists and Democrats in the European Parliament – focused in particular on the contribution of cities to the ecological transition, the well-being of citizens and on the green jobs of tomorrow. http://www.europe-together.eu/event/e…

Wrap-up video of the Together event in Paris: 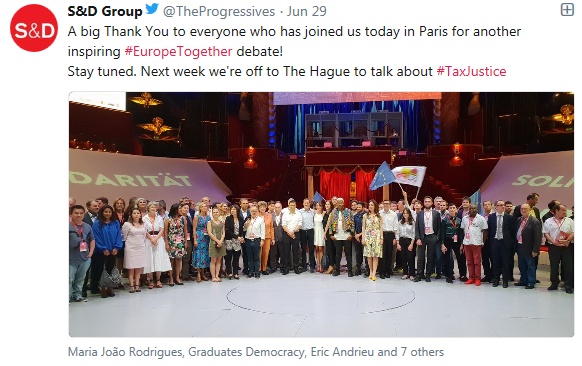 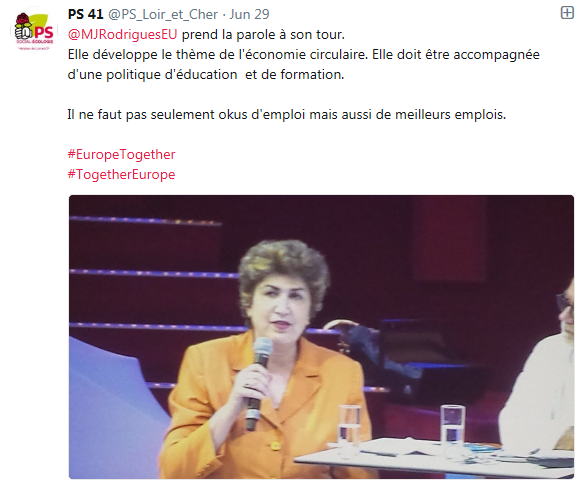 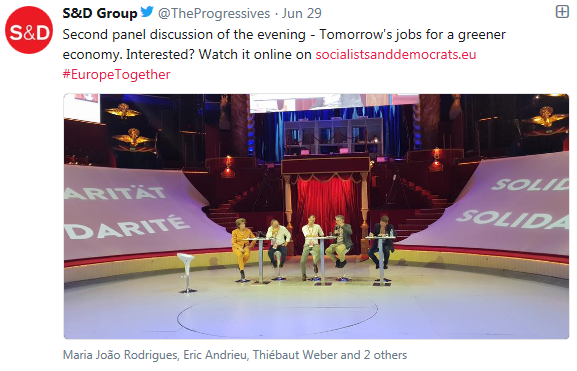