Stakeholder Dialogue in Stockholm on the European Pillar of Social Rights

On November 16th 2018, one year after the Proclamation of the European Pillar of Social Rights during the Social Summit in Gothenburg (Sweden), Maria João Rodrigues, who was in charge of the file in the European Parliament, travelled again to the Nordic country. This stakeholders dialogue was organised by the European Parliament office in Stockholm and counted with the participation of Ylva Johansson, Swedish Minister for Employment and Entrepreneurship, who discussed together with the Portuguese MEP the implementation of the Social Pillar in the EU and Sweden.

Several of the legislative proposals contained in the Social Pillar are currently being negotiated by the European Parliament, including: clear and predictable working conditions, work life balance, coordination of social security systems and the the European Labour Authority. 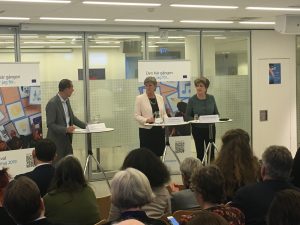 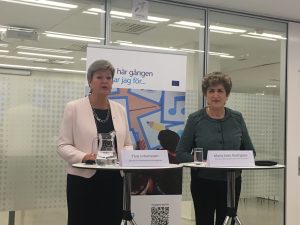 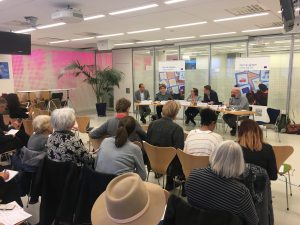 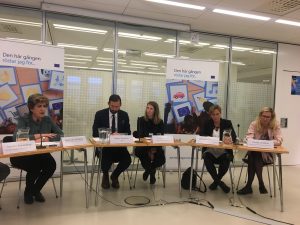 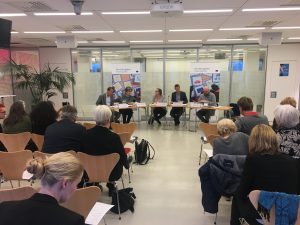 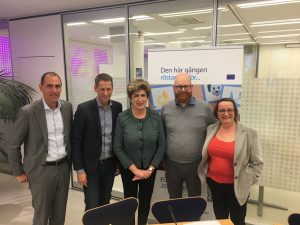 Videos of the event: 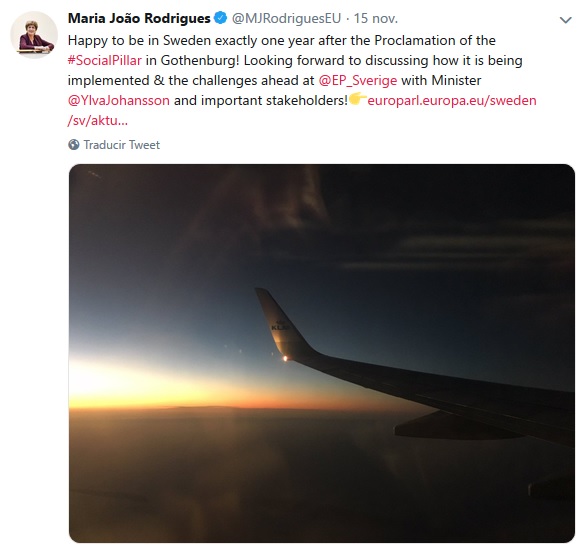 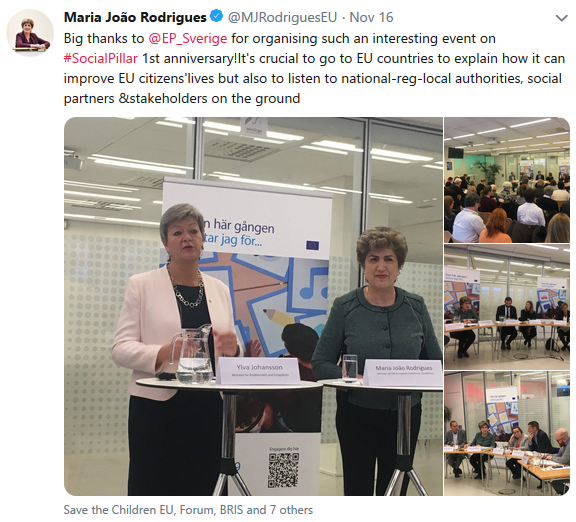 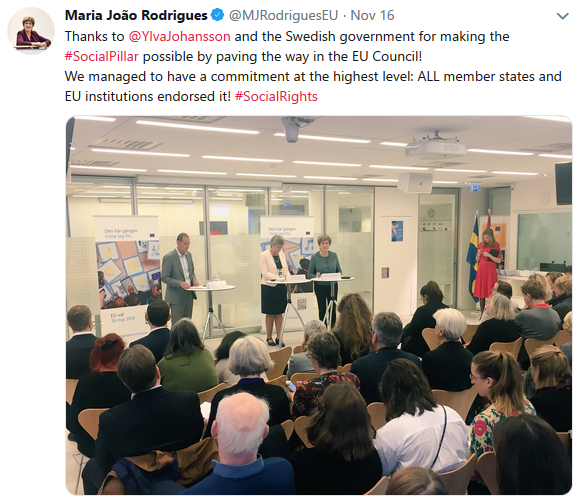 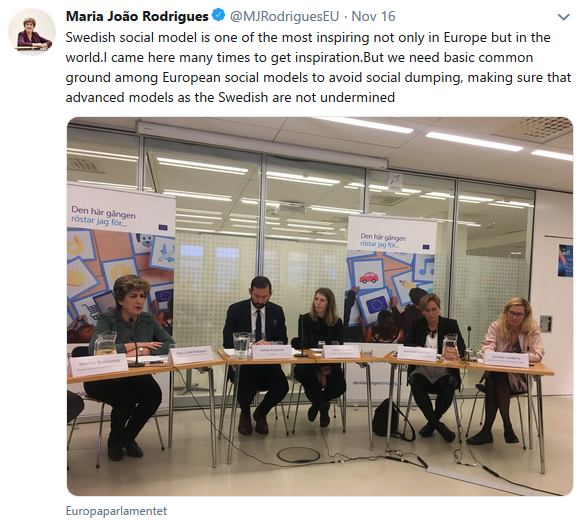 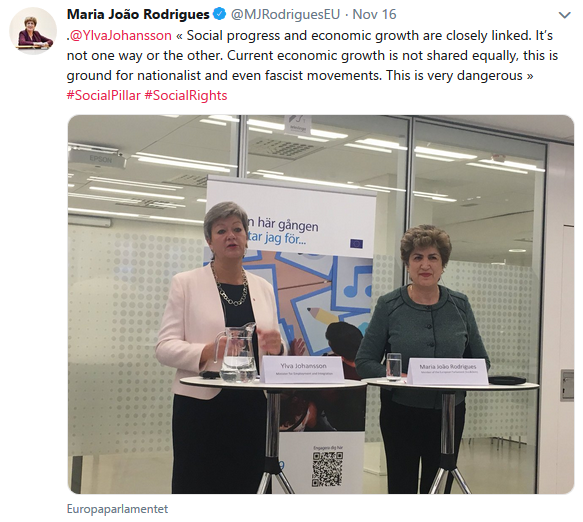 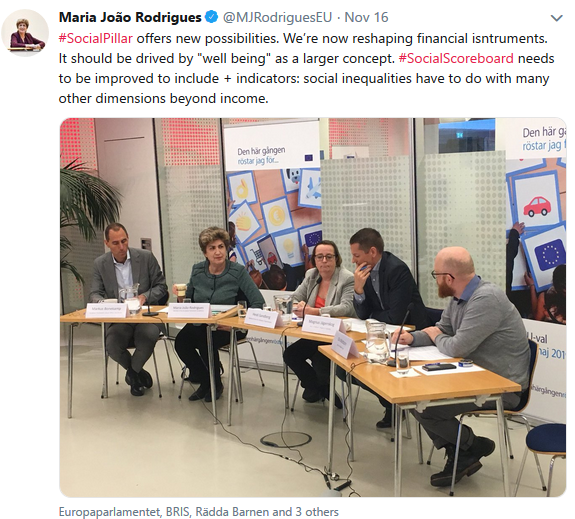 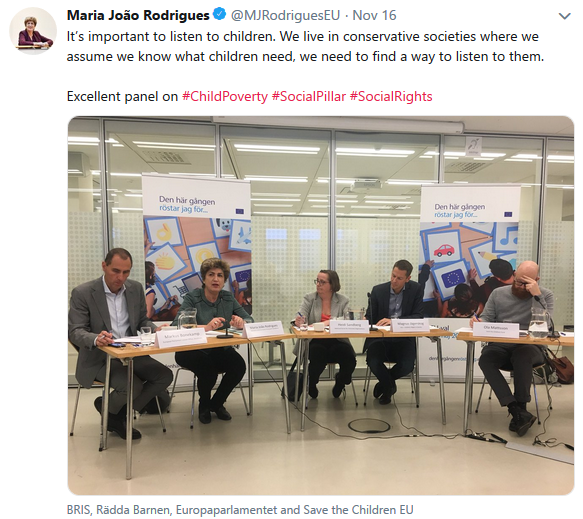