Getting closer to guarantee a decent labour contract for all! 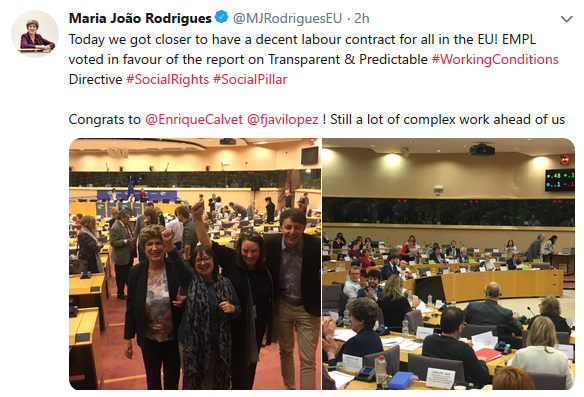 The European Parliament’s Committee on Employment and Social Affairs approved the report on the Directive proposed by the European Commission in December 2017 to make working conditions more transparent and predictable. Negotiations with the Commission and the Council will start soon with the aim of reaching a possible agreement in early 2019.

This directive is one of the initiatives which are part of the European Pillar of Social Rights, proclaimed in Gothenburg on November 17th 2017.

The main points of the proposals are:

– Transparent work contract from day one

– Specific set of rights for workers in non-traditional jobs

New rules on minimum rights for workers in on-demand, voucher-based or platform employment, such as Uber or Deliveroo, were approved by the Employment Committee.

MEPs said that a person, who for a certain period perform services for and under the direction of another person in return for remuneration, should be covered by these new concrete rights.

This would mean that workers in casual or short-term employment, on-demand workers, intermittent workers, voucher-based workers, platform workers, as well as domestic workers, freelancers, trainees and apprentices, deserve a set of minimum rights, as long as they meet these criteria.

According to the approved text, all workers need to be informed from day one of the essential aspects of their contract, such as its duration, notice periods and initial basic salary. MEPs introduced a requirement for employers to provide such information in writing and include details about trainings, bonuses and overtime payments.

To cover new forms of employment, MEPs focused on refining a specific set of rights and security.

MEPs backed the proposal that mandatory training should be provided free of charge by the employer and added the provision that it should be completed within working hours and count as working time.

The text was adopted with 30 votes to 7 and 11 abstentions. It will be now negotiated by Parliament and Council in order to hammer out the final shape of the rules. 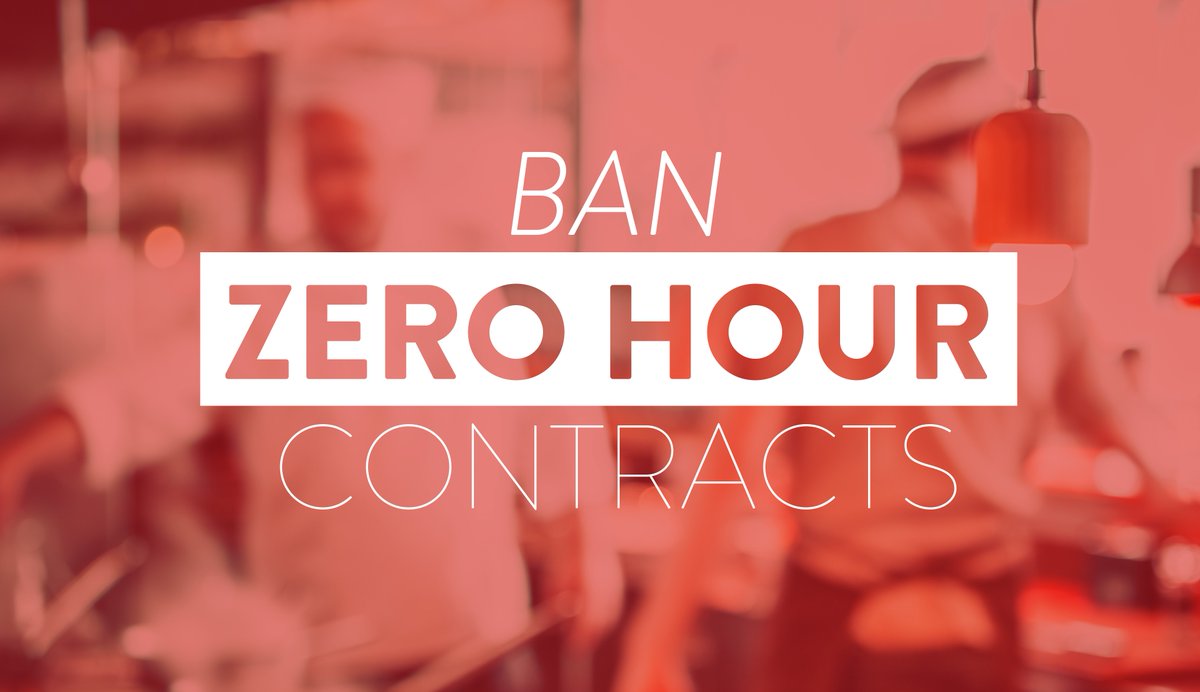