PES: Migration needs neither Seehofer nor Salvini, but solidarity 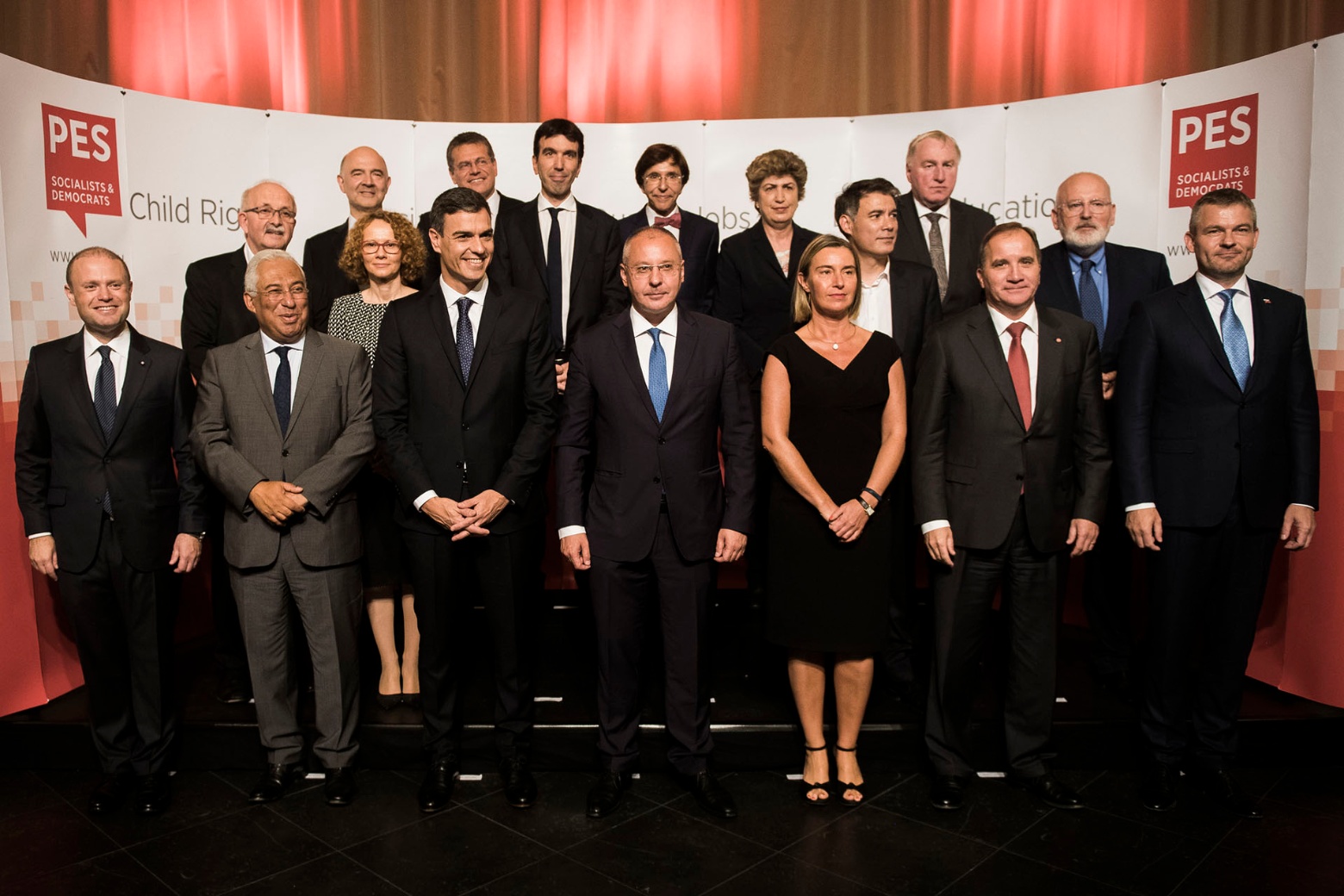 Prime ministers from the Party of European Socialists agreed today that Europe’s public debate on asylum and migration is missing the vital ingredient of solidarity.

Meeting immediately before the European Council summit, progressive leaders from around Europe discussed a common approach to EU refugee and asylum policy, as well as the linked threats posed by the rise of populism and the far right.

“But neither is acceptable. The only possible solution is based on solidarity and shared responsibility. Without that, populists can continue to abuse people’s legitimate concerns to undermine real progress, and to undermine the European Union itself.”

Leaders also discussed their ongoing preparations for the 2019 European elections, including the process for selecting the PES common candidate recently agreed by all parties and the joint campaign manifesto, which is currently under discussion by party members, activists and associated organisations.

High Representative Federica Mogherini described progress in her ongoing work towards Europe’s common defence and border policy, which was warmly received and supported by the prime ministers.

The meeting welcomed to the room the new prime ministers of Spain, Pedro Sánchez, and of Slovakia, Peter Pellegrini.

UK Labour leader Jeremy Corbyn, who was unable to attend the meeting, sent a letter of greetings and solidarity to the assembled prime ministers.