The Presidency promised “a Europe that protects”, but it delivered a Europe of fear and selfishness

These were my remarks during the debate on the conclusion of Austrian Presidency which took place during the Strasbourg first plenary week of 2019. The  Presidency promised “A Europe that protects”, but it delivered a Europe of fear and selfishness, especially towards refugees and European citizens. We needed so much more ambition and solidarity. It was unable to make relevant progress in key and urgent areas as migration, Social Pillar, climate change, EU budget, digital tax or Eurozone reform

Austrian Presidency should have given a decisive push to the European Pillar of Social Rights and key directives in the pipeline to improve working conditions, labour contracts, social protection; work life balance…Non of the files was successfully concluded!

It also on failed on migration and refugees. Instead of delivering quick rescue operations, we were again confronted with dramatic scenes in the Mediterranean. We deplore this! EU needs a full fledged policy to have managed migration because we do need migration! 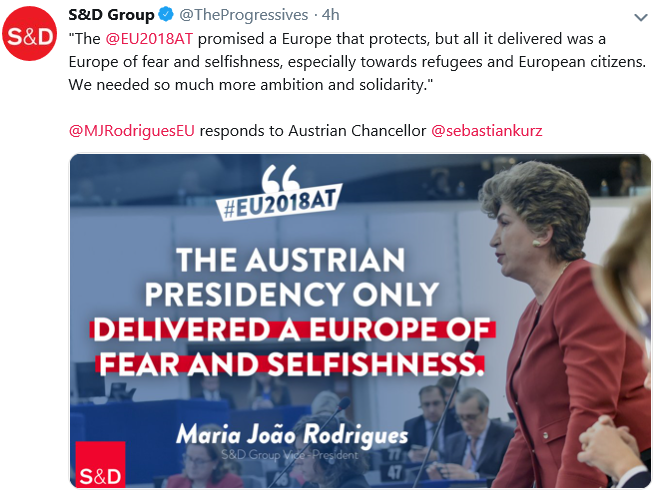 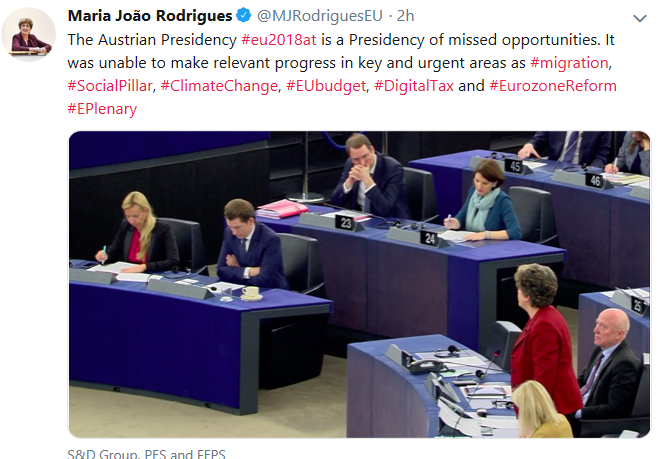 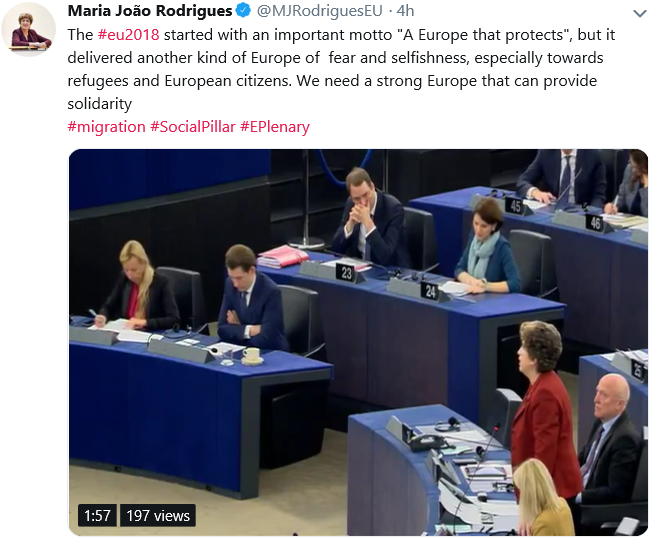 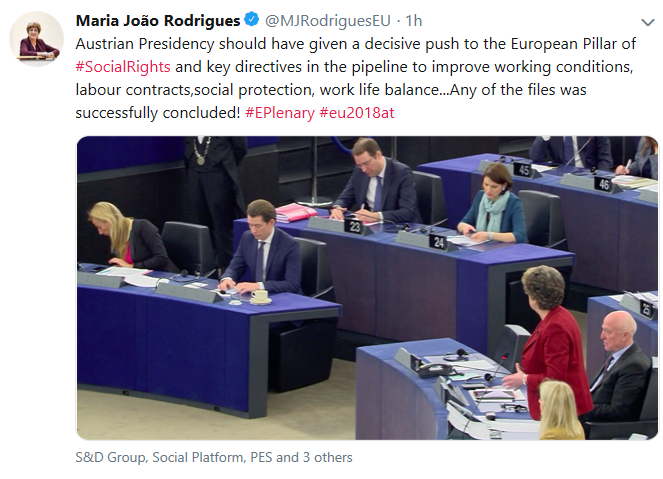 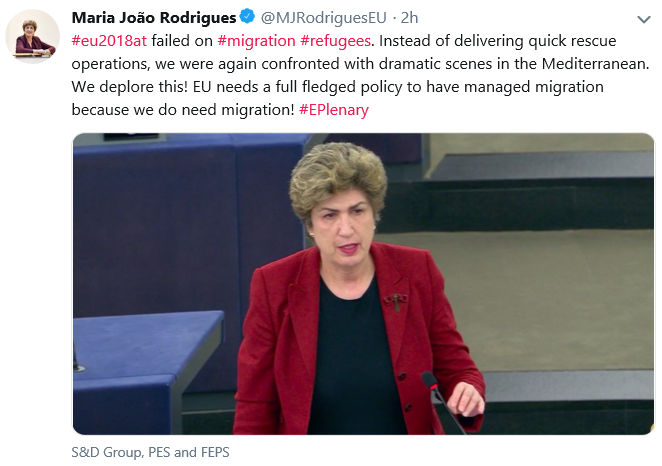