Call to Europe: No step back!

On the margins of the Congress organised by the Party of European Socialists ahead of the 2019 European elections, FEPS (Foundation of European Progressive Studies) organised a Call to Europe event in Madrid. The conference addressed two key topics that are at the heart on how we, progressives, frame a vision for more just, egalitarian and prosperous societies: Urban Ecosystem (accessible housing for all and energy efficiency) and Feminism as a Dam to the Authoritarianism.

They both relate on how we think about people’s rights and their mutual relations, and hence after how these translate into responses to the major political and social trends of our times. Even though they may look very different to one another at first glance, what strongly correlates them is the conviction that Progressives must clearly stand for peoples’ right to belong to a more egalitarian and free society and to be entitles to live in a safe and sustainable environment.

The two debates were followed by a keynote speech by Carmen Calvo, Vice-President of the Spanish Government.

The event is a stop on an incredible journey within an initiative “Call to Europe”, which has been cultivated by FEPS for 8 years and has been devoted to raise a progressive voice vis-a-vis the EU institutions on the most crucial topics of our times. The objective is to strengthen the connection between the European debate and the national discussion specificities, ensuring that the dialogue with citizens becomes truly multidimensional and hence after profoundly enriching.

Programme of the conference 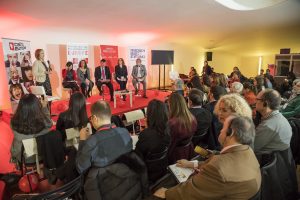 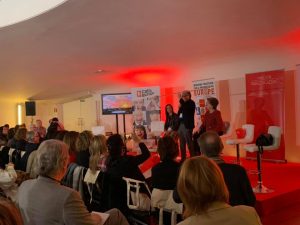 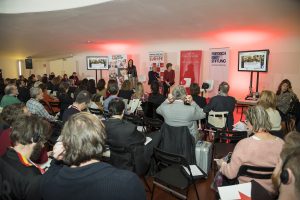 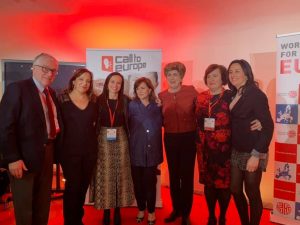 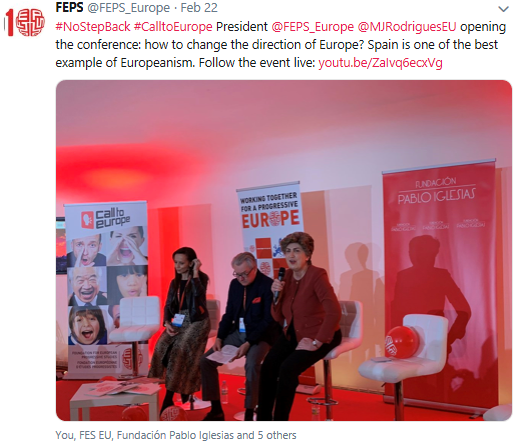 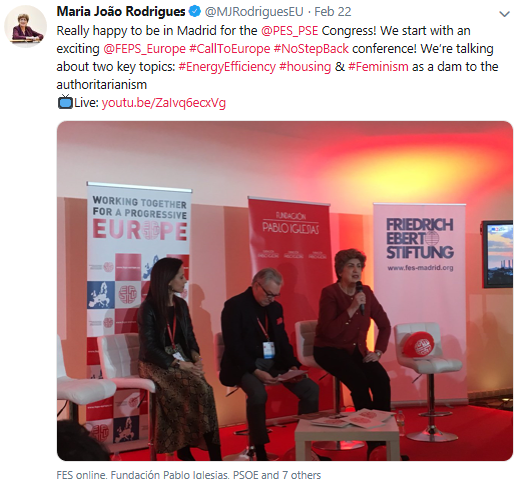 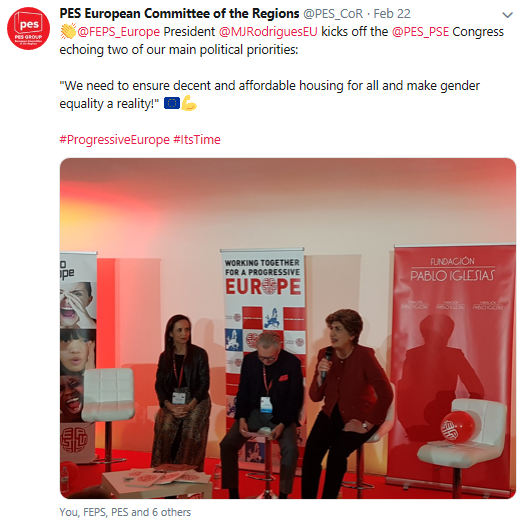 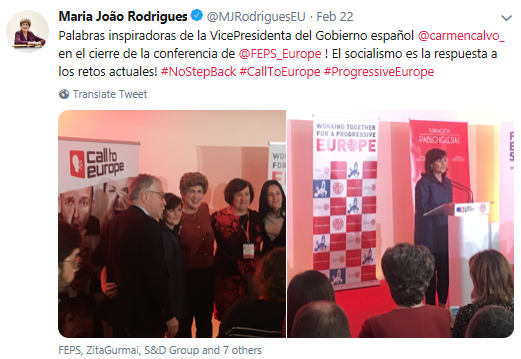